In 2015, I created a new set of base maps of Providence, RI to provide a staff of data analysts at ProvPlan/DataSpark with a ready template upon which they could create other maps. 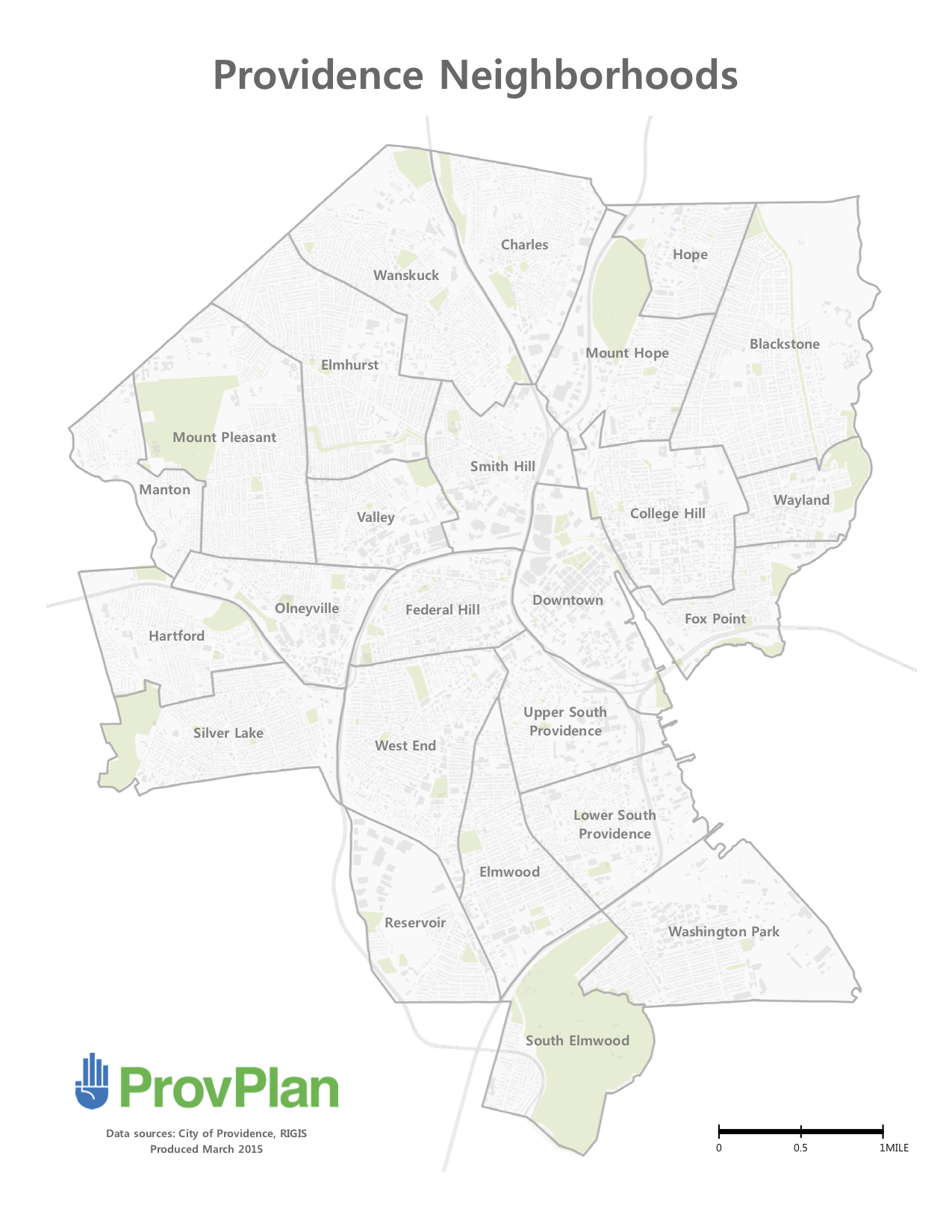 Data analysts on staff frequently had to create maps of Providence illustrating the location of various places. Frequently, staff would need to recreate from scratch an underlying map of the city to provide context for whatever particular set of features was being highlighted. This meant doing a lot of the same work over and over again for many projects.

The goal of this project was to create a set of ready-made maps of the city, upon which staff could add new layers to show specific information. These base maps would have a number of versions giving different sets of city features as context, including neighborhoods, wards, Census tracts, and more. The base maps needed to be created using ArcGIS because that is the program staff used to create maps. Finally, the new base maps were intended to be both visually attractive and provide genuinely relevant information to orient map viewers.

This map went through many iterations. Here are a few of the decisions around layers to include:

Combined, these features help the map “feel” like the city that people know, all through the restrained use of color and shapes.

During the process, I consulted others on staff to get feedback on the maps.

Here are a few of the base maps: 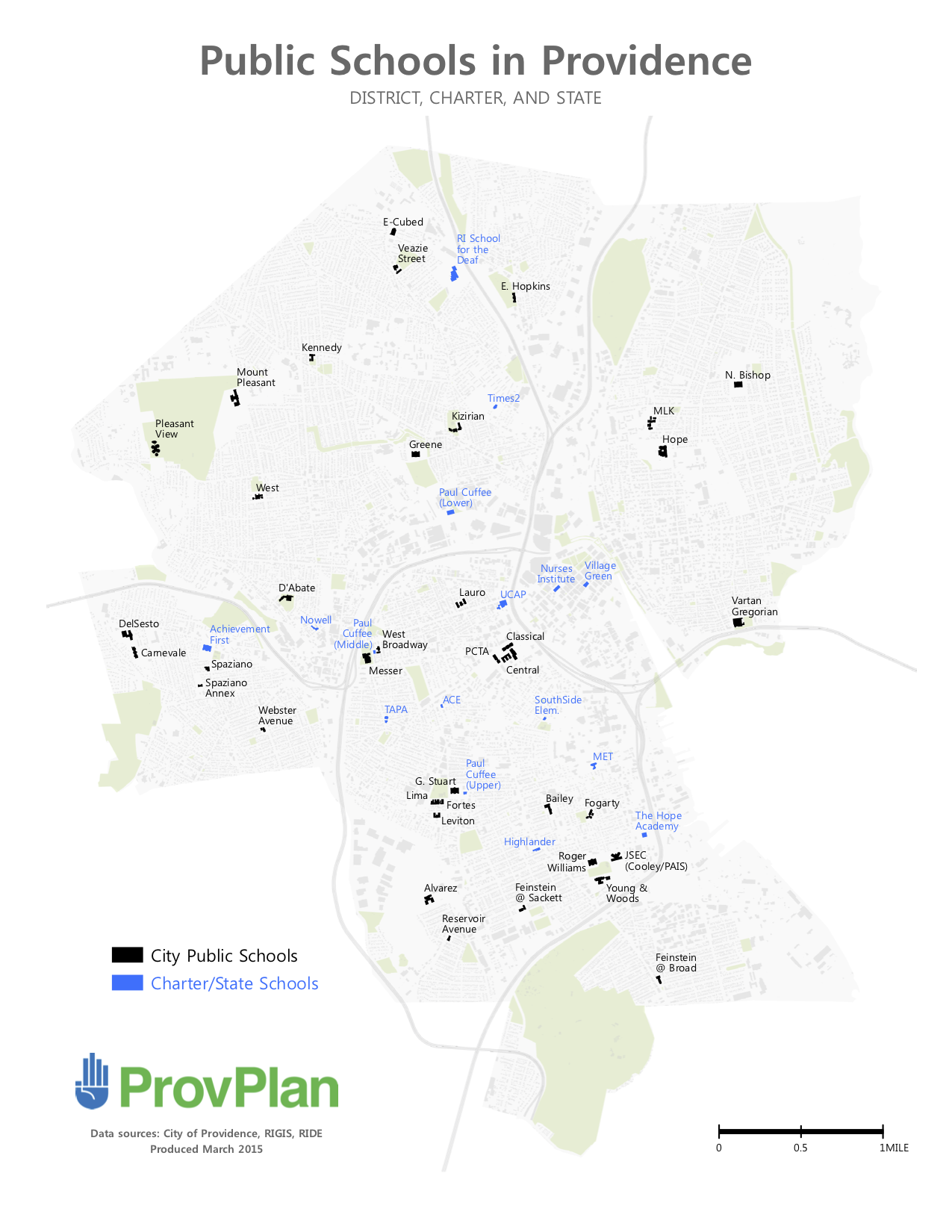 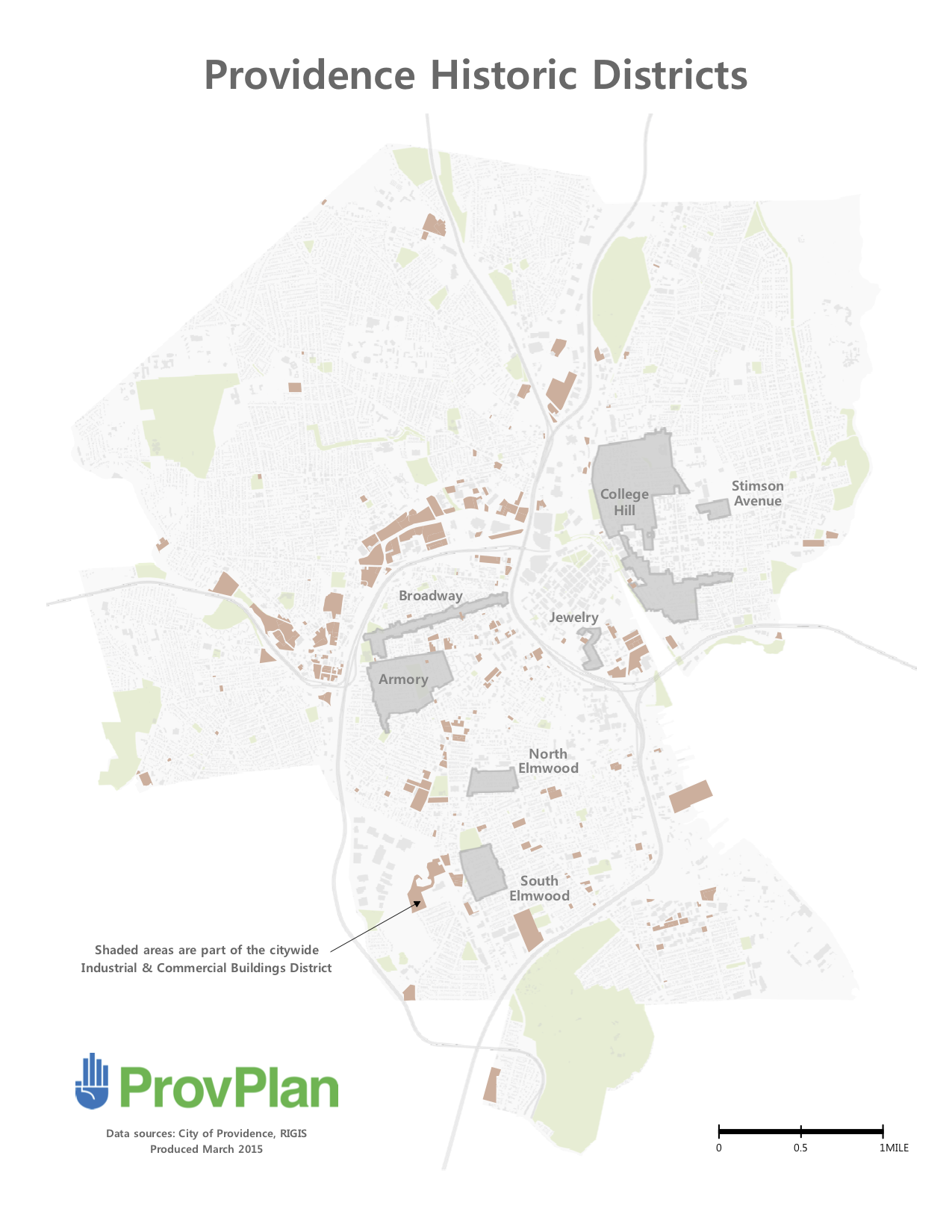 You can find more of the maps on this page.

Overall, I’m pleased with how the maps turned out. They have served their intended purpose. I think they look good, and others have said the same.

That said, I wish there had been a higher priority on speaking to external people who would be the “consumers” of these maps.

Although the most immediate users of my maps would be others on staff, they were not the ultimate target audience. As such, it was important to get the opinions of those on staff, but I wish I/we had also solicited external opinions. Specifically, I wish we had spoken to outsiders both before the project (to get a sense of what types of city features people use as references) and during (to get feedback on the designs).

As for the internal side of things — if I were doing this over, I would have first gone to others on staff to hear more details about their needs, desires, and pain points.