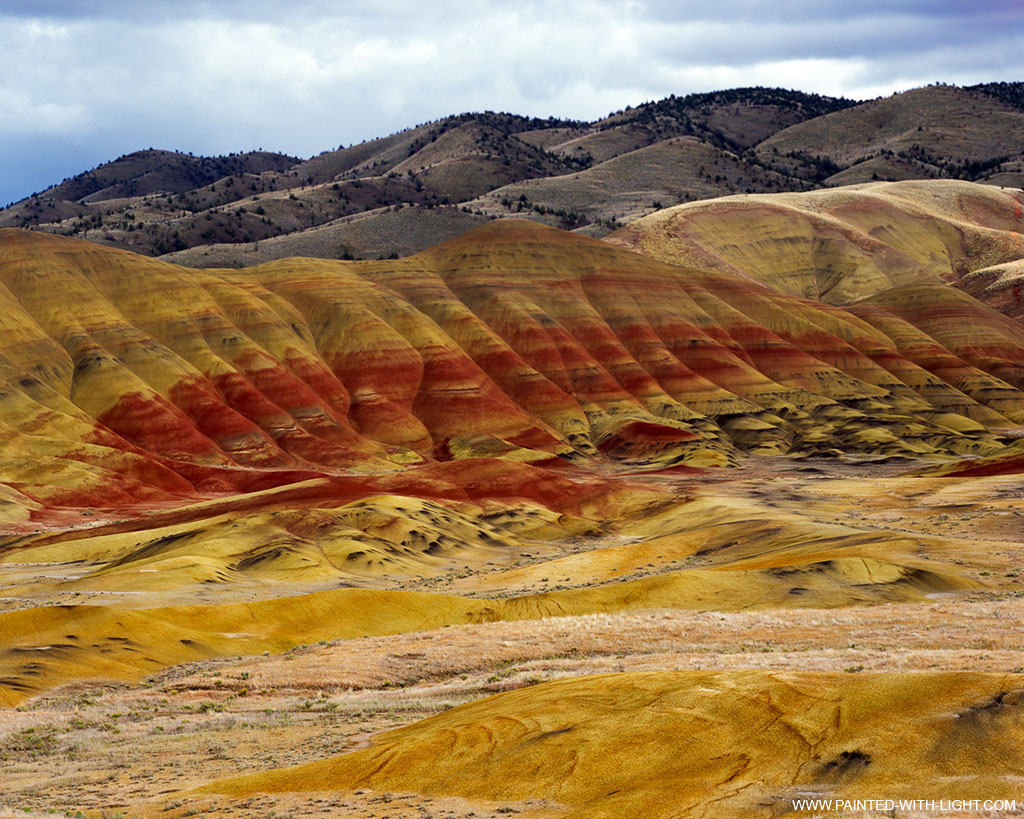 You might be wondering: What exactly is a National Monument?

The Antiquities Act of 1906 empowered the President to create National Monuments to protect “historic landmarks, historic and prehistoric structures, and other objects of historic or scientific interest that are situated upon the lands owned or controlled by the Government of the United States.” Congress can also create National Monuments through legislation, although that’s less common.

The ability to establish National Monuments is one of the more significant pieces to unilateral executive authority the President possesses. It has been used by presidents of both parties to protect numerous sites, lands, and waters of interest.

What types of places do they protect?

Most of the early monuments protected either natural landmarks in the West or American Indian archaeological sites in the Southwest. Starting in 1924, National Monuments also included forts and other historical sites in the East (plus the Statue of Liberty!). As time has gone on, the range of places has diversified. Monuments have also been used to protect large tracts of land, like Grand Staircase–Escalante, Admiralty Island, and Bears Ears. 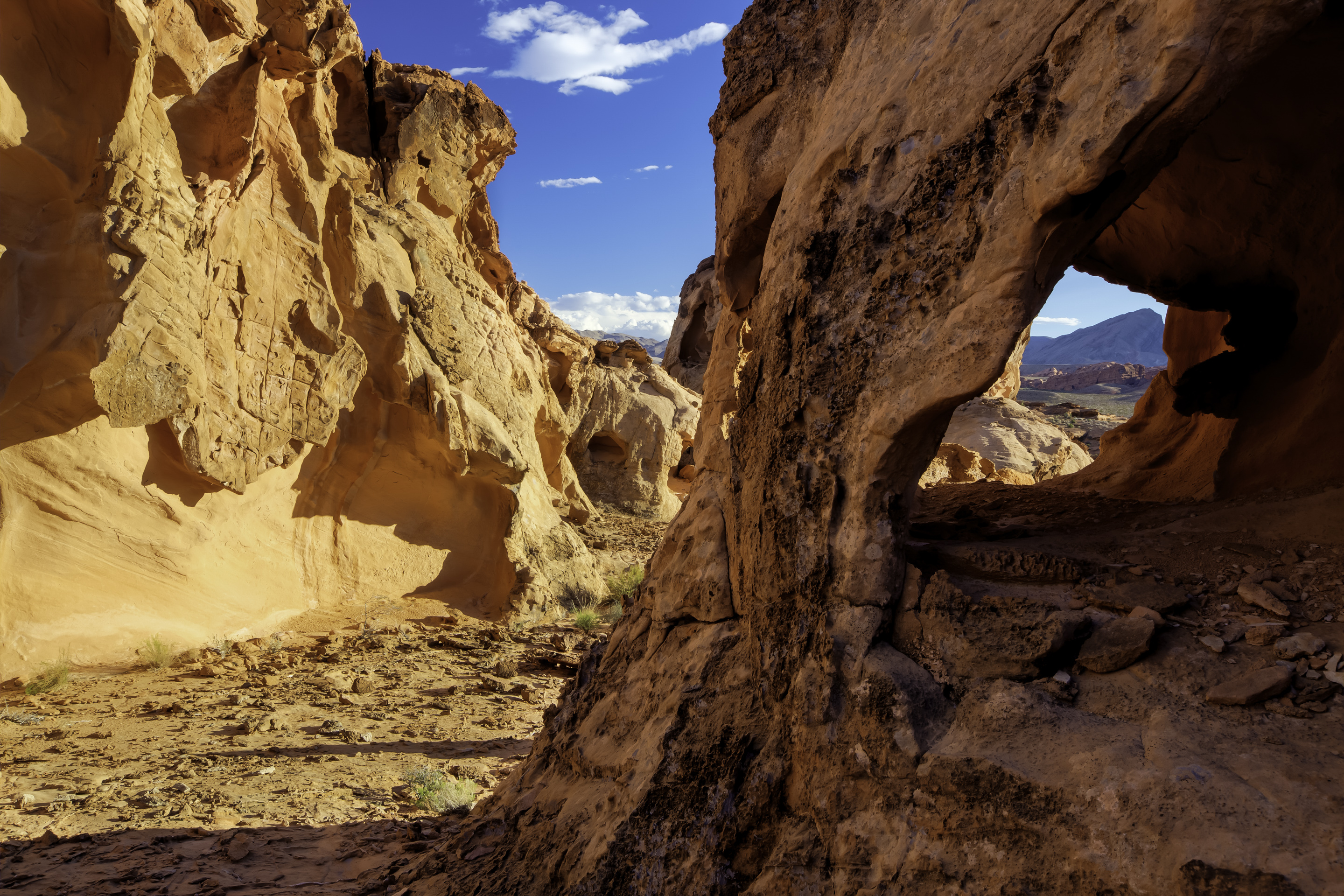 Many of the larger monuments established earlier on have since been re-designated as National Parks (sometimes coinciding with expansion). A few examples include Grand Canyon, Zion, Arches, Bryce Canyon, Death Valley, Olympic, Acadia, and Badlands.

The word “Monument” can lead to some confusion. For example, the highlight of Colorado National Monument is its red-rock canyons, yet the name makes it sound like it might feature a statue or something. That’s one of the reasons that some who live nearby have been pushing for it to be re-designated as a National Park, or at least have its name changed to include “Canyons” in it.

The rest of this post will largely be oriented toward National Monuments that protect natural areas.

What protections do they provide?

National Monuments have generally banned extractive activities like mining, drilling, logging, and grazing — with an exception for existing operations. They also tend to limit off-road vehicle use and prevent the land from being sold off.

Whether or not hunting is allowed depends on which agency is managing the land. (National Park Service monuments generally don’t allow hunting, while others generally do.)

There’s a lot of latitude in deciding what uses are allowed in monuments, and the exact regulations vary on a case-by-case basis.

Most National Monuments are managed by one of three agencies: the National Park Service (NPS), the Bureau of Land Management (BLM), or the United States Forest Service (USFS). A small number are managed by the Fish and Wildlife Service (FWS) or other agencies.

For the NPS, a National Monument is an actual park unit; creating one requires acquiring land, often via transfer from one of the other agencies. For the BLM and USFS, National Monuments are overlay designations on existing BLM/USFS-owned land; for example, the USFS’s Mount St. Helens National Volcanic Monument is a section of Gifford Pinchot National Forest.

Where does the land come from?

Originally, National Monuments were usually created by taking land managed by the General Land Office (GLO) (a predecessor of the BLM) or the USFS and placing it under the NPS. All National Monuments created from 1906 to 1974 were NPS-managed.

In some cases, as with the recent creation of Katahdin Woods and Waters, monuments were created out of land donated to the federal government for that specific purpose. 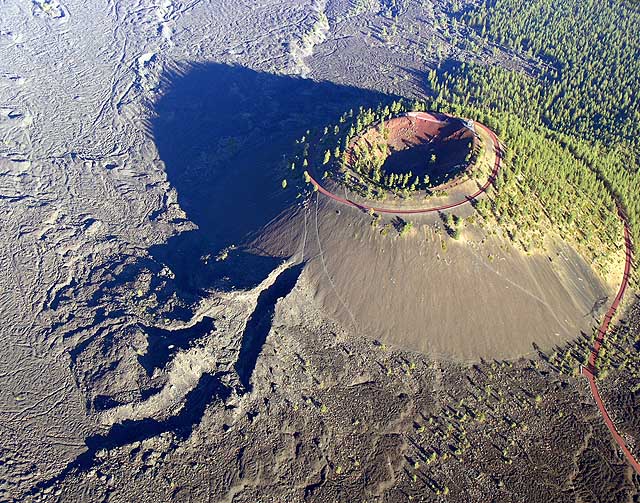 In recent decades, as the BLM and USFS have taken a more active approach to managing their lands — in contrast to the hands-off approach of the former GLO — Presidents have left many new monuments under the management of their existing agency (BLM or USFS) rather than dealing with the hassle of transferring management to the NPS.

How do they differ from other land designations?

That said, the public generally thinks that National Parks are supposed to represent a higher status — witness all the travel guides to our National Parks. But you shouldn’t make that same mistake! There are plenty of spectacular National Monuments. 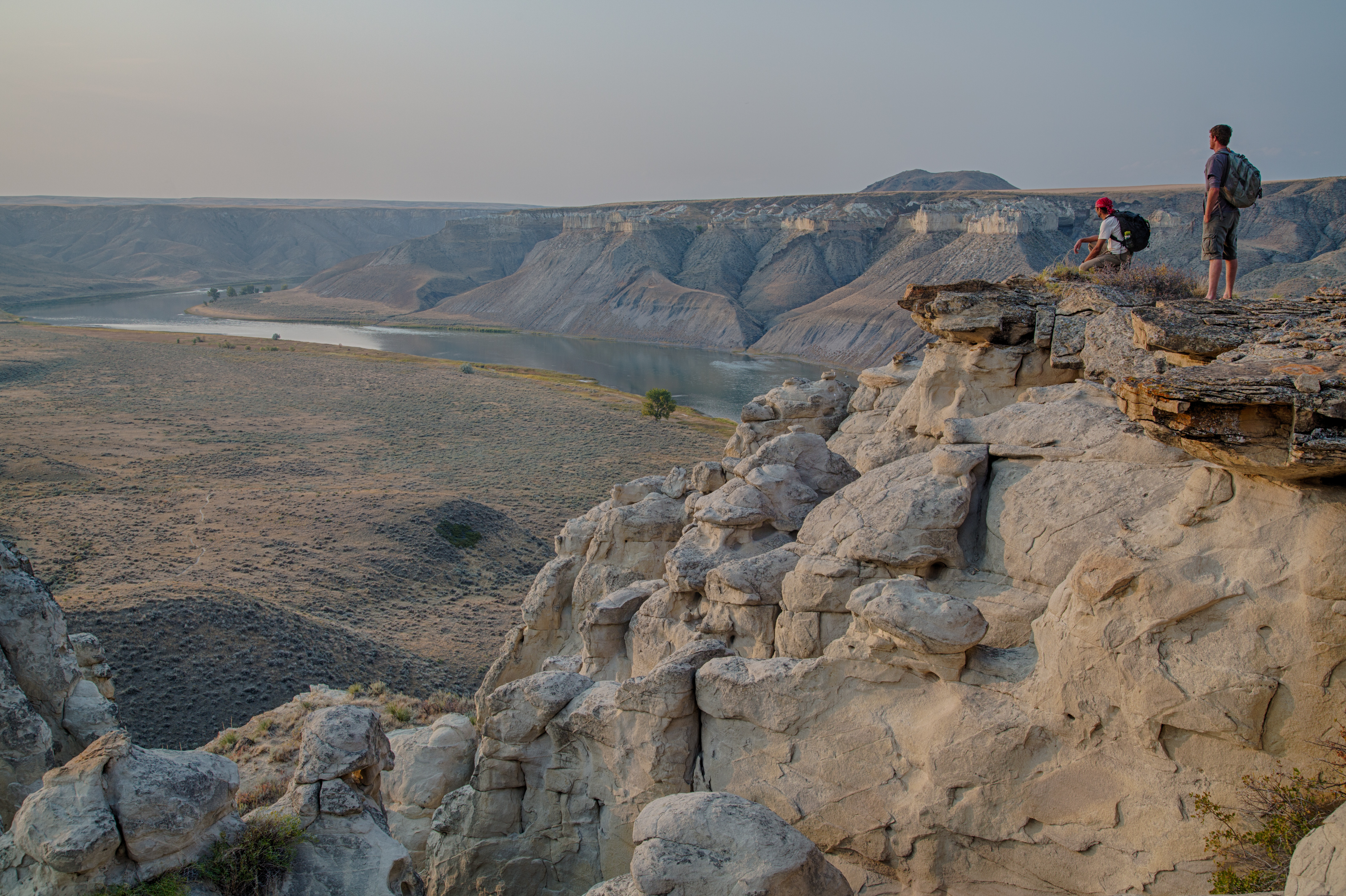 Monuments managed by the BLM and USFS differ from other lands managed by those agencies both in the protections provided (described above) as well as by their increased prominence.

It’s worth noting that the highest level of protection that can be given to land in the US is actually Wilderness status. But that requires legislation to pass through Congress. :)

Why are they controversial?

Creating new National Monuments often means placing restrictions on land use. As you can imagine, some people who live nearby are not thrilled about that — fearing the economic impacts of losing nearby land for drilling, mining, and grazing, and any effects that might have on the local economy.

On the other side of the debate, people feel that National Monuments are a crucial tool for protecting land from potential extractive uses. Additionally, new monuments may be an economic boon thanks to new tourism. Both those reasons are why people are worried about Trump’s threats to downsize existing National Monuments.

Where can I get more details?

If you want even more details, I highly recommend the Congressional Research Service’s reports on the matter: